Kimberley Sterling (D03 -08) has just returned from an operational tour with the 1st Battalion Royal Gurkha Rifles in Kosovo, as part of the NATO operation to help relocate and settle Afghan former employees of NATO.

The deployment was a 60 day operation, completed by 140 troops from the Royal Gurkha Files, along with additional personnel from across the UK Armed forces, who are providing force protection and assistance in processing about 2,000 former NATO contractors and their families. 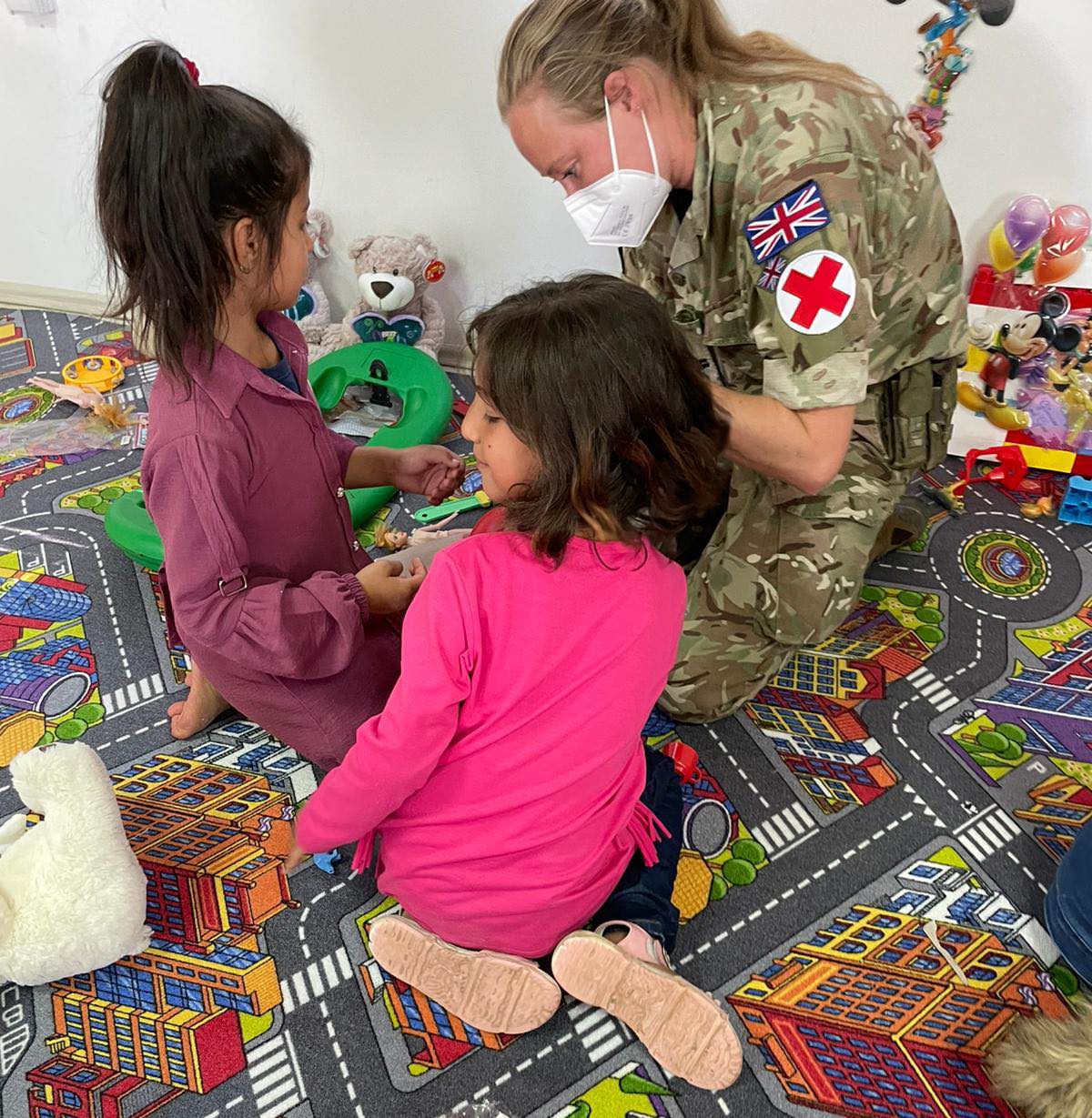 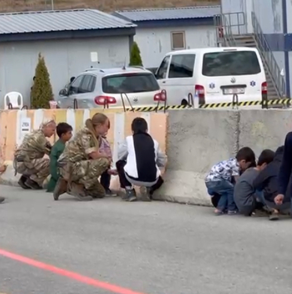 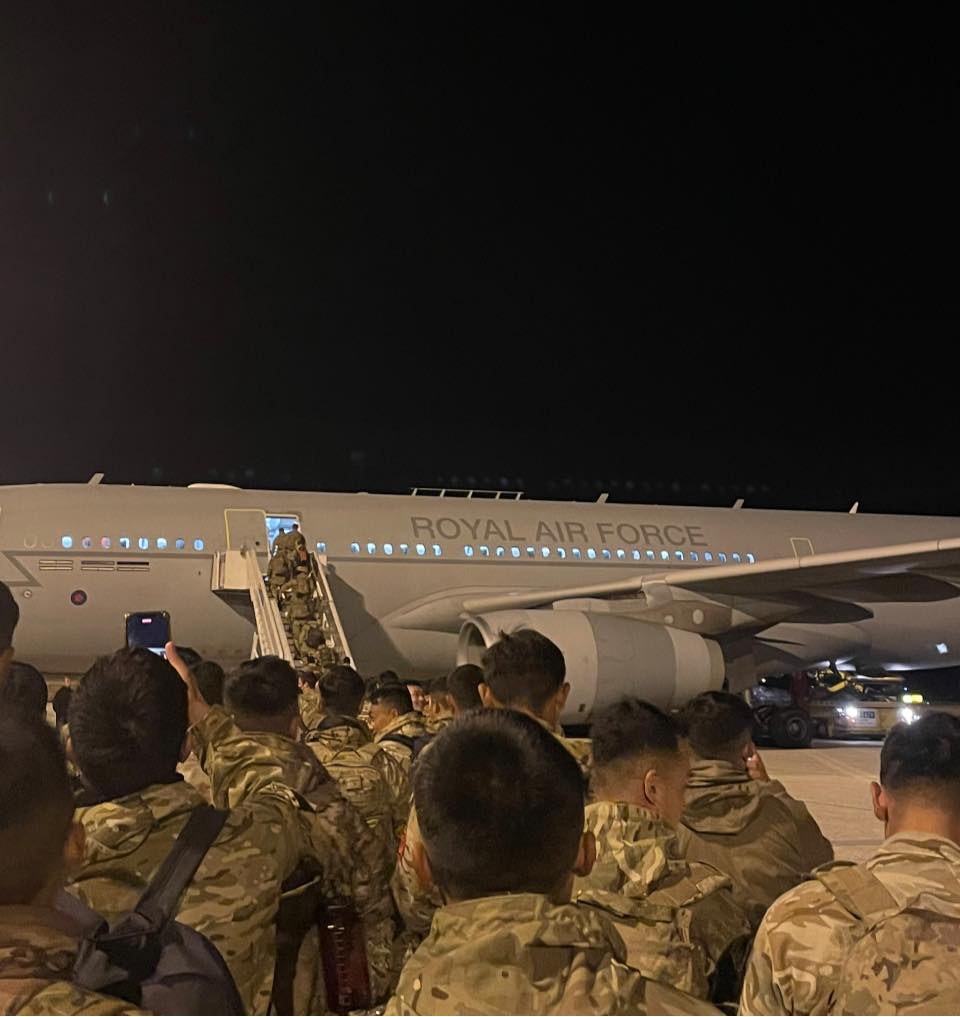